Can you make this go viral? 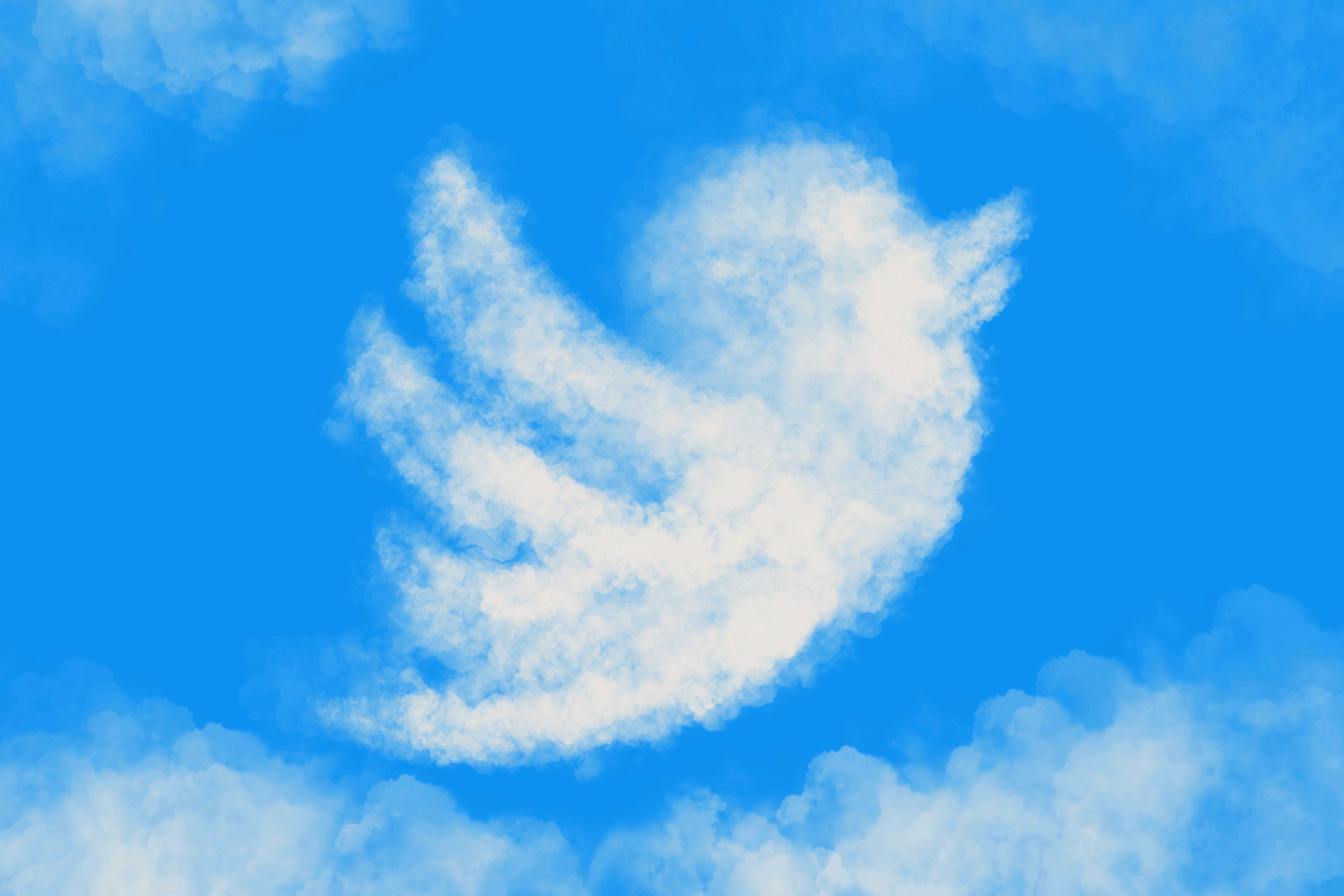 This is something all social media managers have been asked at least once in their career! It’s a question we hate and makes us inwardly groan. Viral content happens, but it’s not something you can guarantee.

The other evening, around 9.00pm, I was idling through Twitter and noticed that Hotmail was trending. I’ve had my Hotmail account since 1999 and am incredibly loyal to it, so my interest was piqued. I clicked through to see why it was trending, and as usual, most of the tweets were from people wondering the same as me. Much like when a beloved celebrity is trending and most of the posts are from people expressing their relief that they’re not dead!

As I said, I created my Hotmail account in 1999 when I was at university. I had previously been using my academic issued email comprising just of numbers - oh so personal. This could of course only be accessed on the university server and I wanted to be able to contact my friends when I went home (snail mail was so early 90s). So, I jumped on the Hotmail bandwagon (as I said, it was the 90s) and created my own personal email account that I could access wherever I had the internet (which was still a luxury back then!), with just my name as the address.

Yep, just my first name and surname. All lowercase letters, no hyphens or underscores and no numbers. And it ended with .com, and not, .co.uk. The lack of numerical detail shows how long ago this was and how few Lucy McVey’s were setting up a Hotmail address.

There was a trend for creating whimsical email addresses at the time, but a lot of these have not aged well. In hindsight, it’s a blessing that I didn’t have the imagination or the inclination to think up something wittier than my own name. I certainly wouldn’t be able to add juicylucy79@hotmail.com to the parents register at my kids’ school! So, 21 years later, I’m still using it for all personal email correspondence.

Anyway, when I saw that Hotmail was trending, I tweeted about it and mentioned that I’d had the same email address since 1999, just my name and no numbers. I added a gif of a dog using a laptop. I didn’t use a single hashtag.  I posted the tweet and thought nothing more.

I have never had a tweet perform like this before. My analytics went from flatline to skyscraper. I was straight onto my social media buddies WhatsApp group to tell them and their reaction was much the same as mine “how the hell did you manage that?”.

I have no idea.

So why am I telling you all this, and what exactly has it got to do with viral content?

Well, I’ve been a social media manager for almost 3 years, and like many of my fellow social media professionals, have been asked by a client, “how do we make this go viral?” And your response is just to stare at them, blinking. It can be the bane of our lives. It’s the “golden goose” of content, and not something you can just make happen.  Tweets go viral of course, but you can’t guarantee it will happen.

This wasn’t a planned tweet, it was completely off-the-cuff, and I didn’t even use a hashtag. Using a hashtag usually means that your tweet has a 33% chance of being retweeted.

I have jumped on trending topics and hashtags before and seen absolutely no engagement, and I’ve helped get subjects and events trending on twitter.

So why shouldn’t we treat all our tweet posts in the same flippant manner? Why do we bother creating a content strategy if one, unplanned tweet can have this kind of impact?   Well if you don’t take the time to build an engaged following, then no one is going to read them, and if no one reads them, then your tweets aren’t going to get very far. Therefore, starting off with a consistent twitter posting strategy is still the best method.

So, my point is, you can create and implement the most perfectly thought out social media strategy, follow all the rules and gain good consistent results. But sometimes you can post a random tweet about a free email service from the 90s and see your analytics skyrocket! By no means am I saying that my post went viral, but I was damn proud of it!