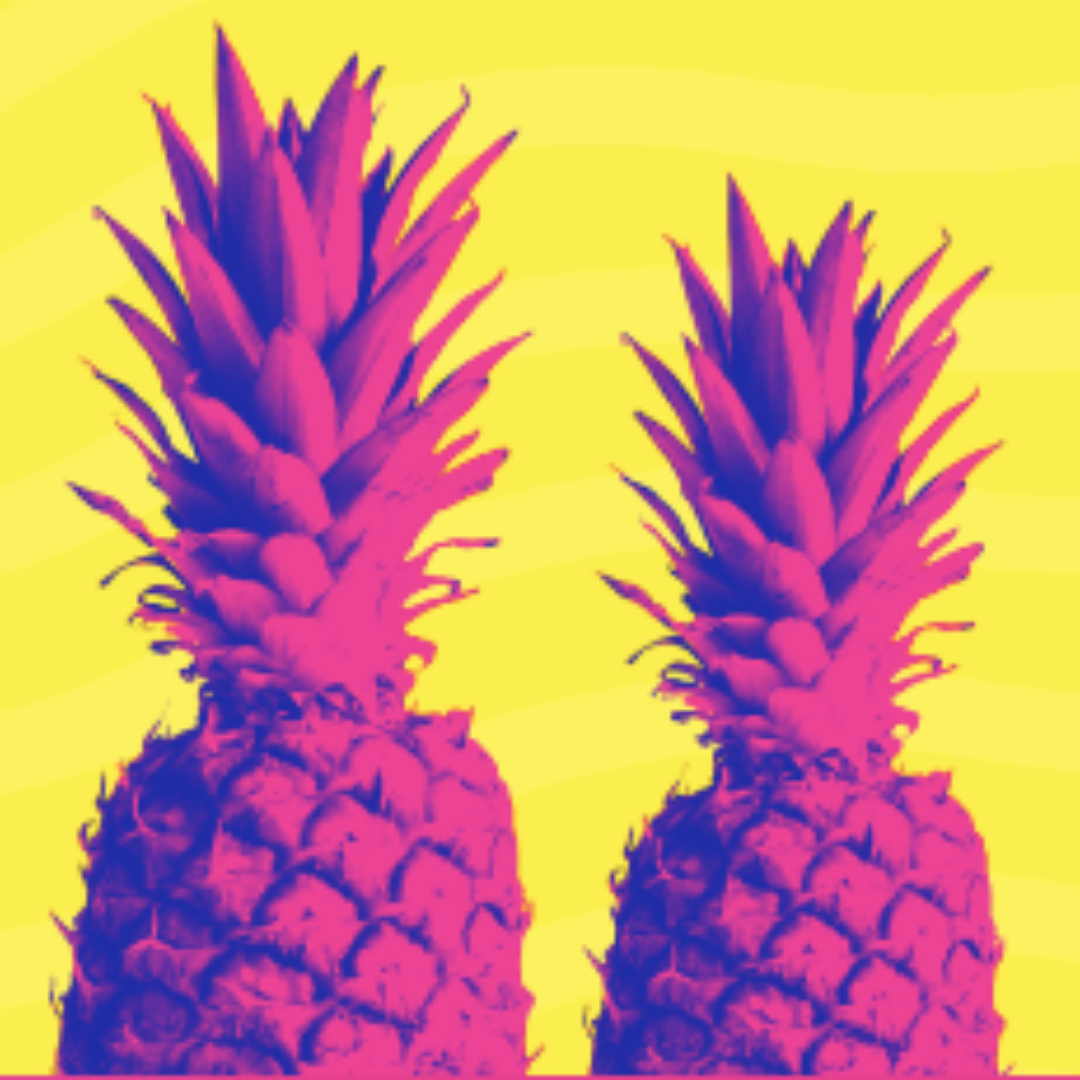 How do you take an in-person event online and make it epic? Go Atomic!

In February, like many event organisers already this year,Andrew and Pete faced a conundrum. They had been planning Atomicon20 for well over a year and already, many of their delegates, not to mention some of their speakers, had had to cancel their plans to travel the globe in order to attend.‍

Atomic really is a place where everybody knows your name. I’ve met so many incredible friends through the group. But there were also many people I was desperately excited to meet in real life. Sadly, that was not to be this year.

However, Andrew and Pete are not the sort to let a global pandemic disrupt their plans. They mobilised their troops and turned it into something even better, something which provided even more value than we’d all originally signed up for – a month long extravaganza of epic proportions!

The conference itself was due to start with a fringe day on April 27th before the actual event the following day. Instead from April 1st, we had daily fringe events and table talks. Constant networking opportunities and the lovely May King Tsang was in attendance EVERYWHERE creating her FOMO magic. (I don’t think she actually slept for the whole month). She was cheerleading every morning about the sessions that were coming up that day and tweeting like the Twitter Queen that she is, not letting one single nugget of information pass her by.

The boys had also set up a matchmaker, Sam Hill, who made connections between attendees who wanted to meet specific types of people. And as an added incentive, you could win the prestigious mantle of networker of the day! A title I earned for simply suggesting we all go to the pub (unsurprisingly, that was well received).

Andrew and Pete had several surprises up their sleeve including Mari Smith, the Queen of Facebook herself, turning up to do an impromptu live session in the Facebook group.

We had industry experts giving webinars in the Facebook group, and everyone was invited to run a table talk on their knowledge of expertise. The table talks were welcoming and completely informal and the perfect space to ask whatever questions you might have!

But it wasn’t all hard work and learning. I attended my first virtual pub crawl organised by the fabulous Amy Caiger over Zoom. It’s amazing how tipsy you can get on a virtual pub crawl. Amy had compiled an amazing playlist and organised break out rooms so we could all chat in smaller groups, the best bit being that we were automatically added to groups by random, so you never knew who was going to be in there. It was an amazing opportunity to meet new people I may have been too shy to approach in real life.

And of course, there was the inevitable jazzy shirt party the night before the conference. Perhaps not quite as raucous as last year but still so much fun! Most people donned their best jazzy attire, some going slightly more meta than others and winning “Best Jazzy Shirt” - I’m looking at you Catherine Berry!

The party took place over zoom and after Sarah Clay took on the mantle of Nicolas Parsons with her version of “Just A Minute”, we all disappeared into separate break out “rooms”. We didn’t know where we were going, or who was going to be there, but it was a pleasant surprise to catch up with so many friends.

Of course, being an “Andrew and Pete” event it wasn’t going to be a normal zoom party. Where else are you going to have a conversation with someone wearing pineapple sunglasses and another talking about hexing fellow pupils at school while drinking sparkly gin?! I’m naming no names for fear of reprisal, but you know who you are…

To be honest, when the actual day of the conference arrived, I was feeling a little spent. I had spent the entire month networking and learning and I just wanted to curl up in a ball under my duvet. But when else can you attend an amazing conference in your comfiest clothes with regular access to food and coffee. I even ended up attracting a weird conference buddy with no clue about personal space (disclaimer, this has never actually happened to me IRL - I may well be the weird one…)

My conference buddy with no clue about personal space!

The boys had arranged a networking room on zoom for everyone to chat in between sessions. Two minutes in there and I was completely hyped up and ready to go.  The day itself went by incredibly quickly with just enough time in between talks to grab more food or go to the loo. And I also got to have an ongoing chat with my regular conference buddies, Sarah Clay, Mel Bridger and Nicole Osborne, in WhatsApp about which talks we were going to.

All of the speakers had pre-recorded their talks which made sense considering we were in various different time zones. But this also meant that they could answer any questions as and when they were raised in the chat.

The virtual aspect also meant that if you were in a talk which you found didn’t suit you, then you could easily pop into another one!

Then it was all over and we were all left feeling a little bereft wondering what to do with ourselves. How do you rally after a major comedown from a month of epic awesomeness?! But no time to rest, there were replays to catch and ideas to put into action. Through all the talks I attended, and the new connections I made, I’ve gained so much value as a Social Media Manager, which will level up the service I provide for my clients. I can’t wait to see what new collaborations come out of this event.

Andrew and Pete turned this around in an incredibly short space of time and seemed to pull off the impossible. I’m in absolute awe of what they achieved. It’s not easy to create a sense of togetherness when everyone is scattered around the world and stuck in their homes, but they managed it.

Of course, it still doesn’t beat attending a real-life conference and catching up with your friends and meeting new people. So, bring on Atomicon 21!

For more info about Atomicon 21, check out my affiliate link.