A Day in the Life of a Facilities Manager 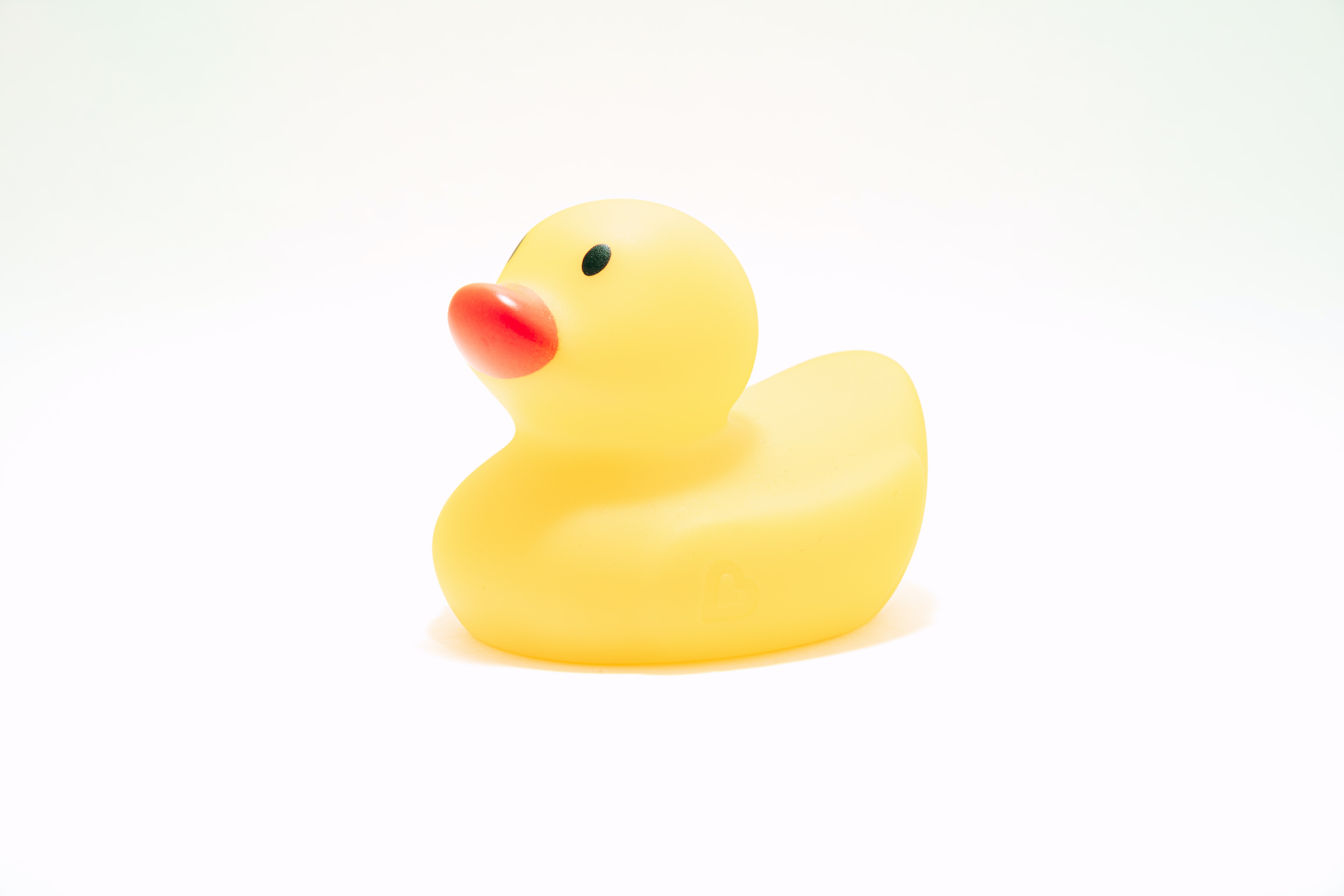 Anybody who has ever worked in Facilities Management can tell you it’s a pretty thankless, but interesting, job.

It wasn’t a career I’d thought of, but I sort of fell into it. After a few years working on reception for an advertising agency, I gradually gained more and more experience and worked my way up to Office Services Manager. As my experience grew, my confidence grew, and I was pretty good at it.

I trained in manual handling - an actual course telling you how to pick up a box correctly; and work station assessments – I was able to advise how a work station needed to be altered to help relieve RSI just with a single glance. I had a qualification in First Aid and knew how to effectively evacuate a building during a fire drill!

My role varied, a lot. I looked after health and safety, organised office moves, arranged events, amongst many things. Working in advertising, there were many outlandish requests and I never ceased to be amazed. I received an email once, subject heading - “my phone’s not working”. I didn’t even have to reach the desk to see that the phone had simply been disconnected. If only she’d just looked down...I’ve always felt an affinity with the characters from The IT Crowd.

Nothing was too odd. I was once told about a conversation between one of the PAs and our receptionist as to why I was standing across the road looking strangely at the building – ‘’she’s probably counting the windows ha ha ha!”

I was in fact, counting the windows…

My go-to response was “leave with me and I’ll see what I can do.” Can we construct three internal offices over the weekend when it’s only been requested at 4.00 on the Friday? Not a problem.

Can we hold a 24-hour karaoke-a-thon tomorrow evening in aid of the Japanese Earthquake Relief – well let’s cut it down to 12 hours because of the residents, but consider it done!

If anything became the bane of my life it was the company recycling.

·      Because they didn’t empty it when they were supposed to.

·      Because the bin has been contaminated with the wrong rubbish, so they won’t collect it.

It really shouldn’t be so difficult to put the correct rubbish in the correct bin. Food waste clearly doesn’t go in the paper bin.

One crucial element of Facilities Management is maintaining good relationships with your contractors and suppliers. I can’t count how many times we called them at the 11th hour with a request which should have been laughed off, but they always bent over backwards to help us out.

You gain a psychic ability and always know what’s required before members of staff do. There would always be certain pieces of equipment that needed to be hired. They might have said they didn’t need a plasma screen set up with AV equipment for a pitch, but you could always guarantee that it would be requested at 5.00 the day before the meeting was due to take place and you gave yourself a massive pat on the back that you booked it in three days prior to that.

We had several offices in London alone, and after I had been in the role for a few years, we consolidated all our London offices and moved into one multi-tenanted building. I imagine moving offices with 200 odd creative types is very similar to moving house with 200 children.

It was certainly an experience but one I look back on very fondly. Not just from the experience, but from the many people I met along the way. I developed a fairly thick skin over the years, and a level of camaraderie with my colleagues that can only be achieved by really having each other’s backs!

One of my colleagues once presented each member of our team with a little rubber duck. The symbolism being that ducks glide effortlessly on the water, but you don’t see their little feet moving furiously below the surface to get to where they needed to be – exactly how we operated as a team.